A former volunteer in Africa: 'The first thing is to learn how to help'

To many Africa is known as a distant, mysterious continent, surrounded by various stereotypes and not everyone dares to risk and travel there. However, Ismael, 24, a young Spanish journalist from Madrid, wasn't frightened by challenges and hovering myths and embarked on a surprise-filled journey with the noble goal of helping children living in poverty. He lived in a remote Tanzanian village for a month and volunteered at a local school. Ismael agreed to share his invaluable experience and advice with us. Read on to find out what does it mean to be a volunteer in this far-away continent. 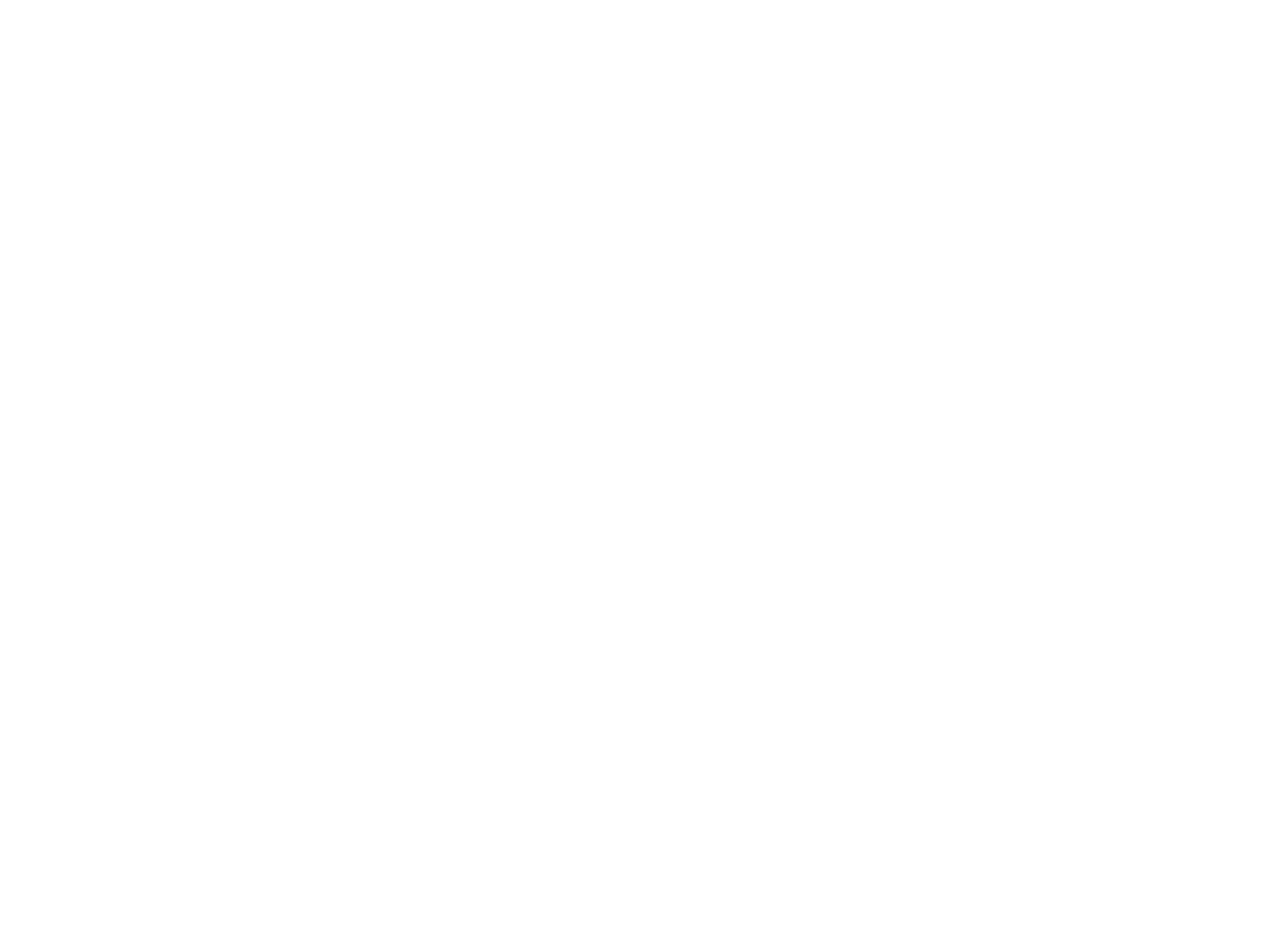 Why did you decide to volunteer in Africa?

I finished my degree in June 2017 and decided that I wanted to do something different with my life, not only to study and study as if I was a machine. The idea of volunteering was something I have thought about many times, and I realized that it was the perfect moment to do it.

I had finished my job a month [before setting off there], and I had some savings, so it was all clear. I met a girl who is married to a Masai man, and they have an NGO in Tanzania [founded] to help Masai people, especially widows and children. It is an amazing project, so I asked her if I could go there to help, and that's how it all started.

Did any difficulties arise while being there?

I had no problems in Tanzania but living there was really hard, I think that no one who has never been in Africa before can imagine how different it is from our lives – it is a completely another world. People can imagine that because of documentaries and TV but it is nevertheless really shocking the first time you see it.

What surprised you the most?

What struck me the most was how, despite poverty, there were people who gave you everything. The goodness and humility that exists and which sometimes we are not able to conceive in our society, where we are always thinking about ourselves.

Describe a typical day in the life of a volunteer in Tanzania.

I lived in a Masai village and worked in a school in the middle of nowhere. I used to wake up at 6:00 am, with the sun, and walk around 4 kilometres to the school, where I would spent all day working, teaching and playing. I would have lunch there with the kids and do whatever was necessary. Then I used to return "home" at 18:00 pm because at 19:00 pm there is no light and you can get lost.

Tell a little bit more about the daily life of Masai people and what was it like to live in their village.

I spent all the days working at school, that's why I don't know exactly all the things Masai people do in their daily lives. It is true that they are dedicated to cattle and agriculture, but they spend many hours of the day going for water. I was in the village in mornings and nights, and in those times they were really kind and hospitable with us, and I am very grateful because of that.

Are the children eager to learn?

The school and the children follow the official curriculum set by the government, but the level of kids I was working with was very high when compared with the rest of public schools. As I said before, they were the poorest Masai kids, and the main purpose of the NGO was to create a place where they could be happy, and that's why now they are really eager to learn. Of course, they are kids, but their level is high.

What are the main subjects they are studying?

They study Swahili, the official language of Tanzania, but also English. Remember that they speak Masai in their daily life, so they are going to be able to speak three languages. They are also learning maths, sciences and physical education.

How do they react to people from the "other" world whose skin color is different from theirs?

During the first days, they were kind but without confidence. They were used to see white people because of the NGO and the volunteers, so they were not afraid. It was different with older people from the countryside, the poorest ones, who looked with amazement, curiosity and sometimes fear.

What are the best moments of your volunteering experience? Any worst moments?

It is true that it was hard, but I consider that as a part of the experience, not as the "worst" thing. On the other hand, I could talk about the best moments for hours. All was new and amazing, but nothing was like the smiles of my kids and the last day when all of them gave me gifts, the bracelets and necklaces they made, and the only things they have. All for me, only because of being with them. I will never forget that.

Has this experience affected your outlook in any way? What lessons did you learn?

I have always considered myself a person who is aware of the world, but despite this, I learned a lot. The most important lesson is that happiness is not about money, and we have to learn how to enjoy life because it is ephemeral and we will not be here forever. We have to be respectful, give and share good vibes and appreciate what we have.

„Africa doesn't need charity, it needs good leadership," stated the Senior Pastor, Dr. Sam Adeyemi on the World Economic Forum blog. In your opinion, what the world should do to help Africa develop?

I agree with the statement because we can't go to Africa as if the white people were superior beings, as a lot of "NGOs" do. We have to teach them out of respect and help them to learn how to develop themselves because they are the only ones who have to lead their change.

What advice would you give to young people who are considering volunteering in Africa?

If I had to advise young people who want to go volunteering abroad, I would first urge them to understand what it means. It is not a fashion or a vacation to take pictures with black people. It is hard and involves a lot of work, and you have to be willing to give everything. The first thing is to learn how to help, and for that, you do not have to go far away, but if you have the opportunity, I recommend it 100%, because it will be the experience of your life if you know how to appreciate it.
Writer: Toma Klusaitė
Illustration by Nika Nazarova
Narvamus © 2022
Использование материалов разрешено только с предварительного согласия правообладателей. Все права на картинки и тексты на сайте принадлежат их авторам.