Empowering Stories
Everything had been sent back to the drawing board. 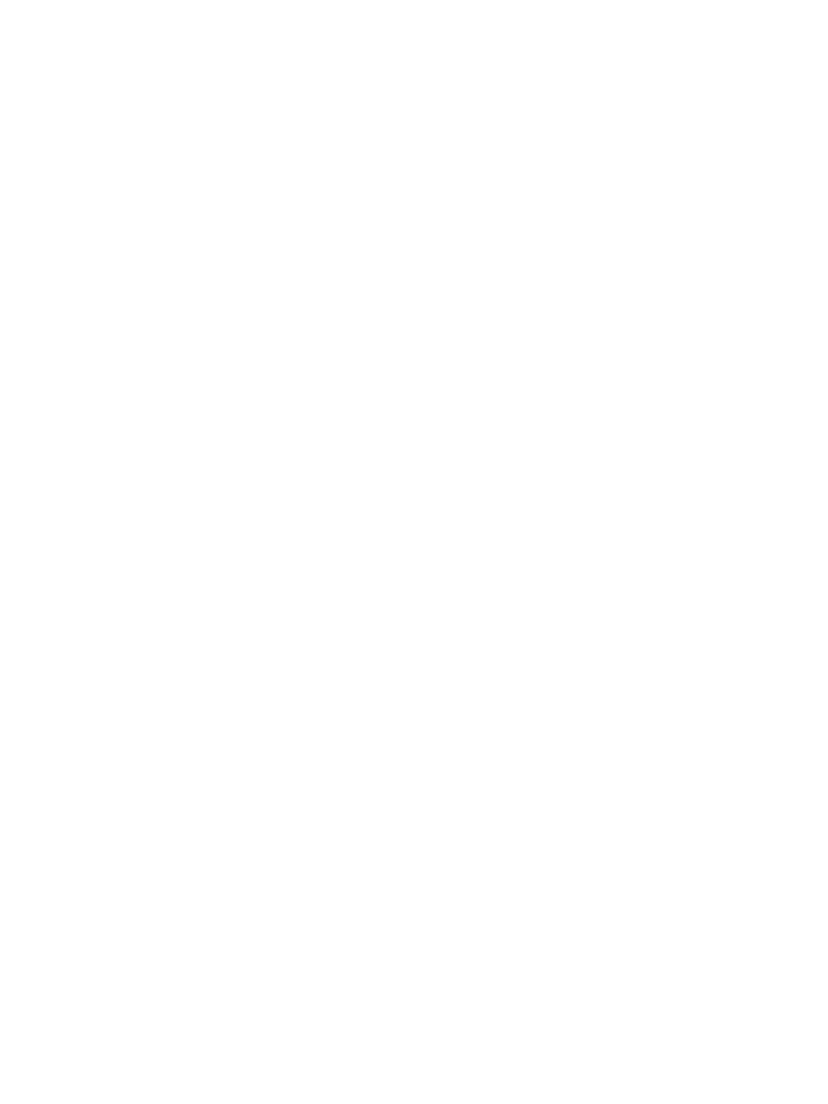 Story of Vlad Virtonen
I was born in 2000 in Lasnamäe where I grew up and lived for about 10 years. I was raised by two amazing women - my mother and my grandmother. We had been living in Lasnamäe, I had been going to preschool and we had always lived on the poverty line. But I never noticed that because I was a child. I had a wild childhood where I could go out, go to the local paintball court, collect balloons with my friends come home and throw them from the balcony. That is, I was surrounded by freedom which later became great value to me, determining a lot of my decisions. Then I went to a common Russian kindergarten, and then to Linnamäe Vene Lütseum.

For my childhood, I am very grateful to my grandmother, who opened many doors for me; I swam for a couple of years, made things out of wood and taught English. Trying as many different things as possible was the key to my development because only then my brain had the ability to develop widely and be able to shift ideas and thoughts from different contexts.

I studied there for 3 years when my family made a decision to move. My bizarre childhood then continued in Sillamäe. I was sent to attend music school and I took a fancy to it only two years after I started studying. There I was taught to achieve something, to be in competition with others. Grade 6-7 was very difficult when I lost another family member as well as the first one who was only in kindergarten. In the end, we remained alone with my grandmother. That's when the sad moments of my childhood began and I wanted to end it all.

And then when I was about to leave school, I got my drive to live again. That was in 9th form when I went to VitaTiim and went to a meeting dedicated to the preparation of a project of which I, subsequently joined. This was during a time when I spoke neither English or Estonian at all.

After the first project, I realized that I could go anywhere and be free, meet wonderful people that I had never seen in my life, my mind expanded and I realized that I didn't know anything in this life, so it's time to start, and went on to another project. I also attended very cool supplemental English classes after school, where the guys from the embassy told me about FLEX. At the time I didn't even know what FLEX was but i applied but unfortunately didn't make the cut. Then I finished middle school. After the 9th grade, I shopped around for a gymnasium and my choice fell on Narva Vanalinna Riigikool. Then I found out about Veni Vidi Vici - an exchange program within Estonia. At that time everything was just the beginning and no one really traveled from Ida-Viru County to the southern part of our country, more precisely to Viljandi County. I was offered a place on the program, which I accepted and spent a wonderful month there. At the end of that exchange program, I had a desire to apply for something similar, only more ambitious. I remember how on the last day of Veni Vidi Vici I applied for FLEX and took the documents to the office in Tartu. I made the cut on the second try.

I received confirmation from America and was given a summer to prepare, and after the 10th grade in Estonia, I immediately went to study in America, however in the 12th grade my life was turned around again. The family I stayed with chose me because I studied music and I got to know them well in advance and they became a second home to me in Kansas City. That was the year when I lived on a scholarship and was getting very involved in my new life, although I could not combine work with study. In the States, freedom is quite valued, but in the family even going out into the street was very limited and pocket money was about 125 US dollars a month. There was a host mother and a host father in the family, the latter had stopped working as a firefighter and he had a lot of free time, and the host mother was still working as a lawyer in Missouri. She has her own bureau. I was lucky enough to assist her and to learn about law, because you must first obtain a higher education for it. In my family, for example, no one had a higher education and I had no idea what lawyers do. She helped me register dead people and transfer their property further, close businesses, assist people with their fines. I learned that lawyers do a crazy job that people need. That way I discovered new areas of interest. Wow, jurisprudence is cool! At school, I also tried to do theater, we put up a cool musical there. It was a pretty fun year.

I never wanted to leave, I remembered that at the end of the year I would have to return to Estonia and I liked knowing that. I fit in pretty well and had super friends outside and at school, I could call and write home and communicated with them remotely so I never really felt the need to go back, But over time, I started to think about what I am and what I want.

In America, I began to notice such small things such as the law of regulation, for example when you go to the store and the first thing you see is not refrigerators with food, but a weapons safe at discounted prices that absolutely anyone can buy even without a license. I think about the consequences of this - we once had a shooting at school, which was not very pleasant. I was lucky all the time to get into some dangerous places, because Kansas City was the capital of amphetamine, where there are many gangs and drugs. A man from a gang lived opposite my street, for example, and I always wondered why this happened. All year I had such a goal - to get to know people and their families better, and the more I got to know families the more I saw that they were broken inside; either they were missing someone, or they had some kind of utterly egregious conflict, or they are dependent. I kept trying to figure out where it came from and what caused it. And only now I am studying subjects at the university that help me analyze all this information. This is another side to the coin compared to where I was living in the States, still, I continue to communicate with the guys with whom I lived there and we sometimes get in touch by phone and write to each other. And I always have a house there where I can stay and where I can return whenever I want.

After I returned, I felt a void because while studying there, I made it my priority to make friends, finish school, and be part of a family. I adhered to all this, but I forgot that you need to maintain relations in Estonia, so when I returned, I no longer had such good friends. Everything had gone back to the drawing board.

Then I realized that I wanted to do something further. I had to work, so I wrote to all my friends and Yana Budkovskaya offered me a job. The next summer I worked on various camps and projects, and got interesting useful experience. Then the 11th grade began, the year when Edukoht appeared, when the team and I did the first trial lessons and gathered children to learn programming. And now we all have a lot of useful experience

I feel our perception in the world is only our reaction and we ourselves choose how to react, although very often something unnerves us and we lose control over our feelings. Therefore, the most important thing is that if something meets your goals, then trying the maximum number of possibilities is the best thing to do. The coolest thing in life is awareness, this is something that I just started to acquire at the beginning of the 11th grade, when I began to understand what I am and what I want. You must try to understand your identity, that is, from what you have already tried, analyze and understand what exactly you want.