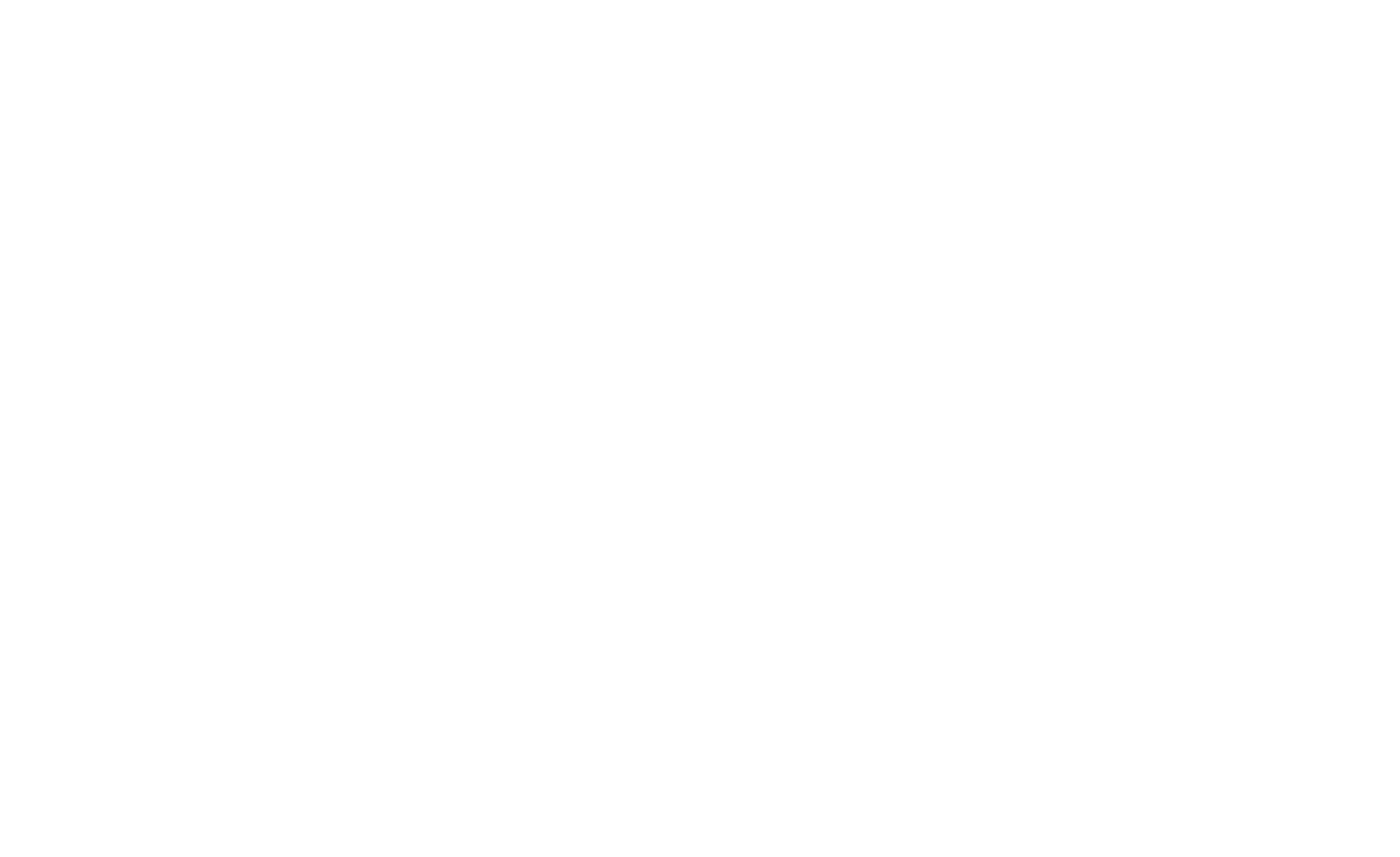 I believe that trauma and healing are both contagious. "Hurt people hurt people", is a common saying and true in almost every case, but to me it's just as important to keep in mind that people who are well, especially people who have themselves recovered from trauma, are immensely important to our collective mental health. Yes, you. You can help someone by being good to yourself.


And yes, me too. I'm still in the process of recovery, and even though I've come pretty far I still struggle with the belief that I'm worthless, that I don't deserve love, happiness and appreciation the way I am. I know my father believed the same about himself when he committed suicide, thinking my family would be better off without him. Instead, what he did was make me almost follow his footsteps to the grave.


I want you to know I'm defying this belief I have about myself for you. I'm (fairly) confident I'm not your father, in fact we will probably never meet, but I still think you're worth it. I'm giving you the opportunity to hear my story, not because I think it will help you but because I know it could. That is enough for me, and I hope you'll do the same for someone else when you're up for it.


Phase one: find your bliss

You don't have to be a magician to make someone disappear. The mechanism has been built into us and it only needs an igniter to activate, an igniter that is free, abundant and accessible to anyone: shame. Shame has a purpose in maintaining group cohesion, but directed towards neutral or even benign traits its capacity for damage is incalculable.


I have been shamed for many, many things during my lifetime, ranging from my taste in music to the fact that bullying made me suicidal (apparently, I was being melodramatic). High school was a labyrinth of shame with no escape, I was fumbling through blindfolded and every wrong turn made the crowd laugh in mockery. Sometimes my mistake was not knowing the answer to the teacher's question, sometimes it was knowing it. I changed the way I dressed and spoke less and less, I was told to just ignore the bullies and I did. They simply mocked me for ignoring them.


With daily, unpredictable abuse like this my sense of self became increasingly muddy. But even in my lowest points there were parts of me that felt firm and real, parts that showed me where my bliss lied: creativity, love of nature and empathy. I had several entire fictional worlds I created during high school that brought me comfort. When I was hospitalized the only times I felt joy was during walks in the surrounding wetlands, and the nurses said I seemed to light up when out in nature. One of my bullies was also being bullied, and I told the counselor in case she could help him. Despite the world telling me to, I couldn't stop being me. I could only hide until I was told it's safe to come out.

Paralysis is the logical consequence of depression. Before high school I was quite active, physically, intellectually and emotionally, prone to shyness and concentration issues too but on the move regardless. Along with my mental health deteriorated my motivation to do things. I didn't lose my capability for bliss, I lost my reasons to seek bliss out.


I got diagnosed while in hospital in eighth grade: severe depression with psychotic symptoms. Suicidal, plagued with paranoid delusions and festering self hatred, I had no idea I was on my way up. Previously that same summer I had taken part in a youth camp with a focus on visual arts, and it turned out to be a bliss bath. Everyone there was also creative, inexplicably enamored with how much I knew about and loved birds in particular, and each carrying the need to treat people better than they had been. What I found was people telling me it was safe to come out.


It's now been about a decade since that camp and my first diagnosis, and about two decades since I lost my father. I'm still not fully functional but otherwise doing alright, my art bliss has escalated into a serious daily practice, my nature bliss has filled my tiny apartment with vivariums, house plants and animal skulls, and my empathy bliss has led me to volunteer in the same organizations that made my own recovery possible. I'm surrounded with good people, meaningful activities and things that bring me joy, as is the right of every human to be.


Phase three: do nothing

I know I started this letter with a call to action, so I will end it with a call to chill. It was less than a year ago when I realized I was still not well, but for the first time it wasn't clear to me why. At long last there was nothing toxic in my environment, not a single narcissistic friend in sight and all the fertilizer I use is fully organic. Why am I crying?


I'm not sure what exactly clued me in, maybe it was realizing that I was crying the most when I was most active. It was an extremely difficult pill to swallow. I couldn't remember when I had last felt this energetic and motivated, felt like I was making a difference, felt like I had something valuable to contribute to the world. I was bursting with love, appreciation and respect for everyone and everything, with one, very important exception. Me.


No matter how much I got done, I would beat myself up for not doing more. If I saw an opportunity to encourage someone and didn't seize it, I would deride myself for days. If I ever got into a situation where I had to accept help from someone else, I would grovel and apologize and try to find ways to do it by myself next time. I was telling everyone who would listen that their right to exist was never conditional, that their primary responsibility was always to their own well-being, I would tell them "see you, take care" before going home and crying my eyes out from sheer exhaustion.


This is my main battle currently. I'm exhausted right now, trying to not beat myself up for being a little late in turning this in. And I don't want you to beat yourself up either if you don't know yet where your bliss lies, or if you're not yet ready to follow your bliss, or if you too are just a little late turning your bliss in. Whatever you're doing right now, whether you're binging your third season of a show you don't really like or heading to a war zone: it is good enough. I wish you strength to fight your fight, wisdom to know your bliss and the resources to pursue it, and courage to grant yourself permission to exist. I guarantee you the world will do a little better with you in it.

The author of the story: J
Arts workshop, Turku, Finland